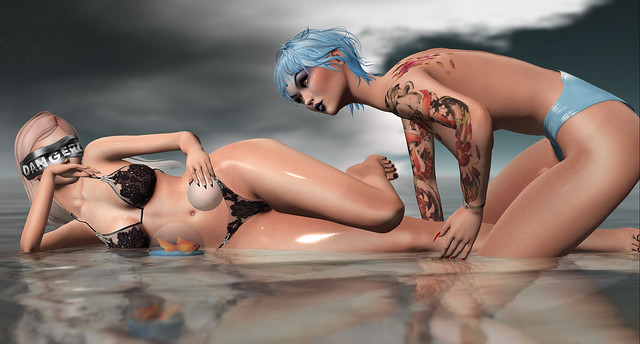 Which is an epic single frame movie that’s just waiting to be made!! 😀

LaGyo_Blindfold – DANGEROUS … made by – new at Collabor88.