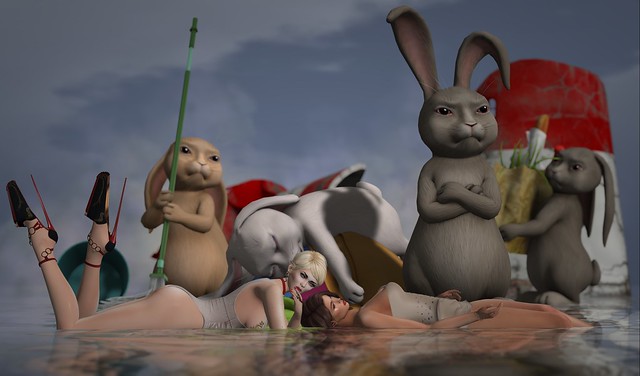 tram H0210 hair … made by moca Loup. I am wearing this very short hair in a tone from the HUD-B pack. Purchased at the latest round of Uber, which is open from February 25th through until March 22nd. NEW.
Uber
OR
Uber Cam Shopping Sim

AZOURY Jethro High Heel Shoe [Red] {Maitreya} … made by Aniki Seetan.
The Jethro shoes are available now in six different colours at the latest round of the Cosmopolitan Event, which is open from February 26th through until March 10th. NEW.
Cosmopolitan Event

TRUTH / Carla … made by by Truth Hawks.

The pose that Siya has used is WRONG & The Owl. Impeccable … made by LiFetisova Resident. Purchased at the current round of the Limit8 event, which is open from February 18th through until March 13th. NEW.
Limit8