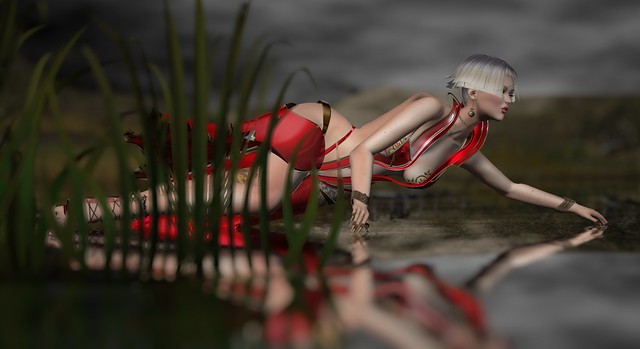 Caught somewhere between “Pinball Wizard” and “Baba O’Reilly” – I think!! 😀

As for my fashion details, Alles is kitted out as follows.

.Shi : Ethereal . Dips hair … made by Joy Laperriere. Originally purchased as part of a Fatpack at the May/June 2016 round of Uber – this hair is now available instore.
.Shi Flagship

.Identity. Body Shop – Reborn Wild [Fresh] tattoo … made by Melissa Hindrabar. Purchased at the Kink(Y) Event, which is open from October 28th through until November 19th. NEW.
Kink(Y) Event