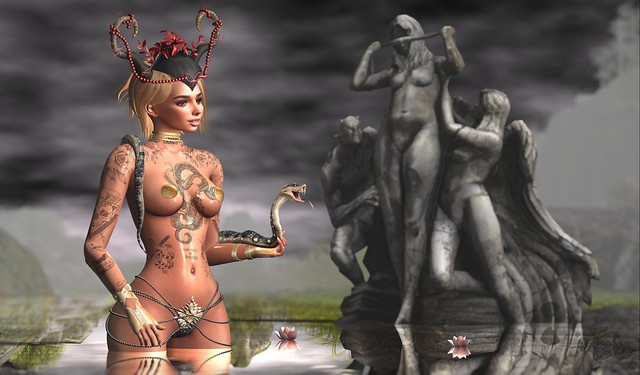 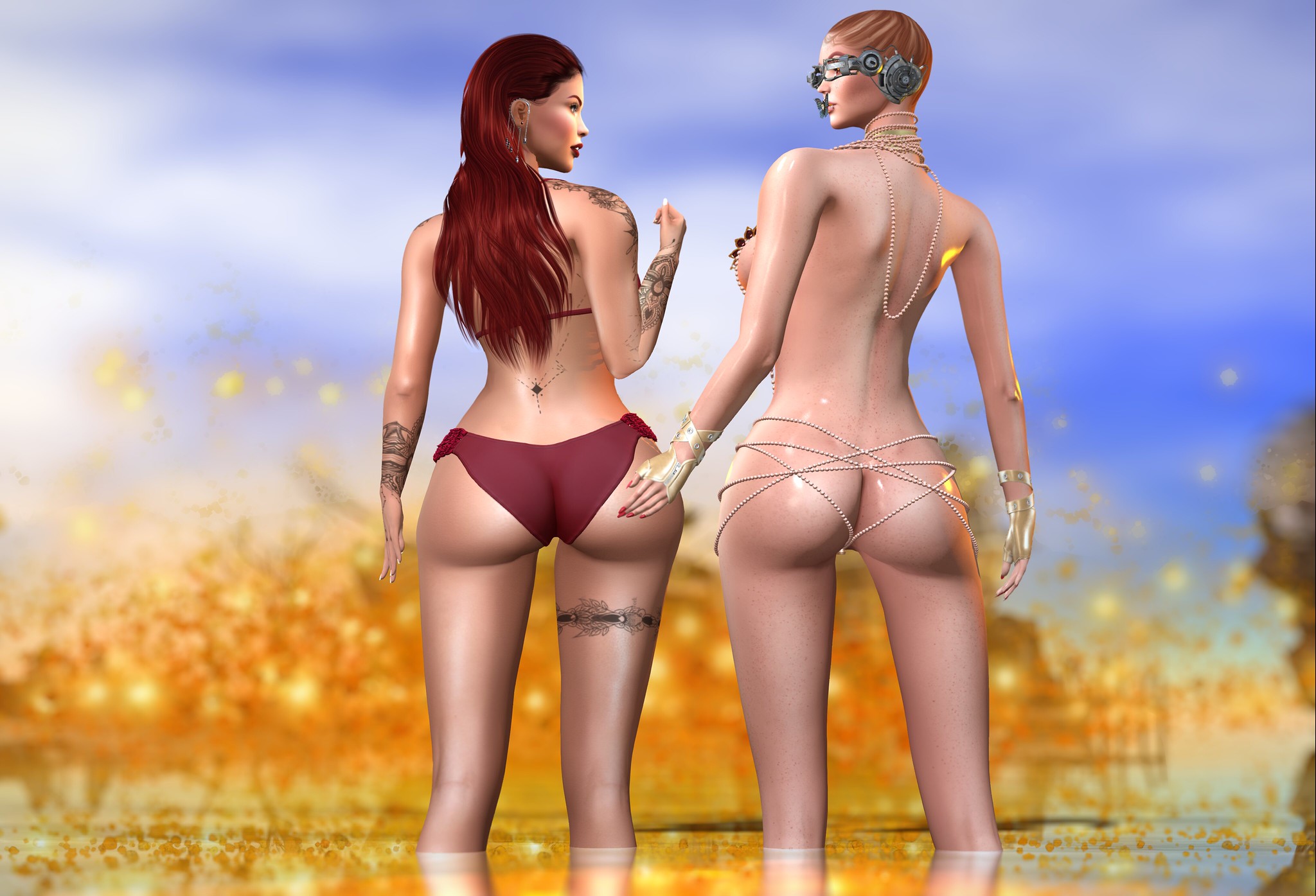 NOMI – on the left – is wearing the following:

DOUX – Valentina Hairstyle [L] … made by 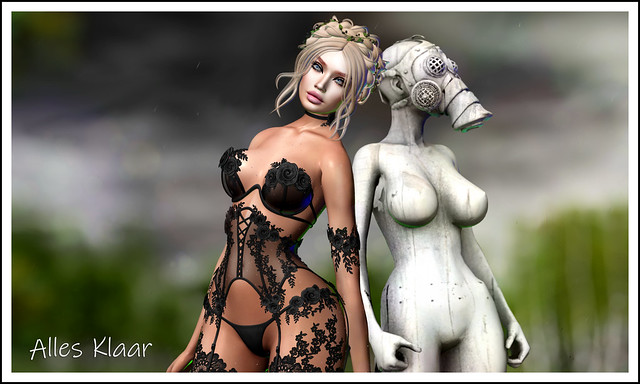 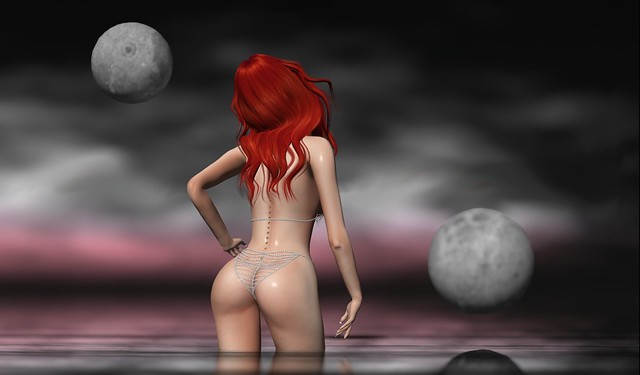 Or something to that effect!! 😀

Anyway, this is how mon amie Elemiah is attired.

Lamb. Heart – Red Pack … made by Lamb Bellic. Purchased as a Saturday Sale item on April 18th, 2020 @ 75 ls – and still available for the rest of the weekend.
Lamb Hairstore

Moon Elixir x MUSE – Shimmering Ice – Lingerie – Snow … made by ElixirBlack Resident. Purchased as a Saturday Sale item on April 18th, 2020 @ 75 ls – and yes, it too is still available for the rest of the weekend.
MUSE x Lingerie by Moon Elixir 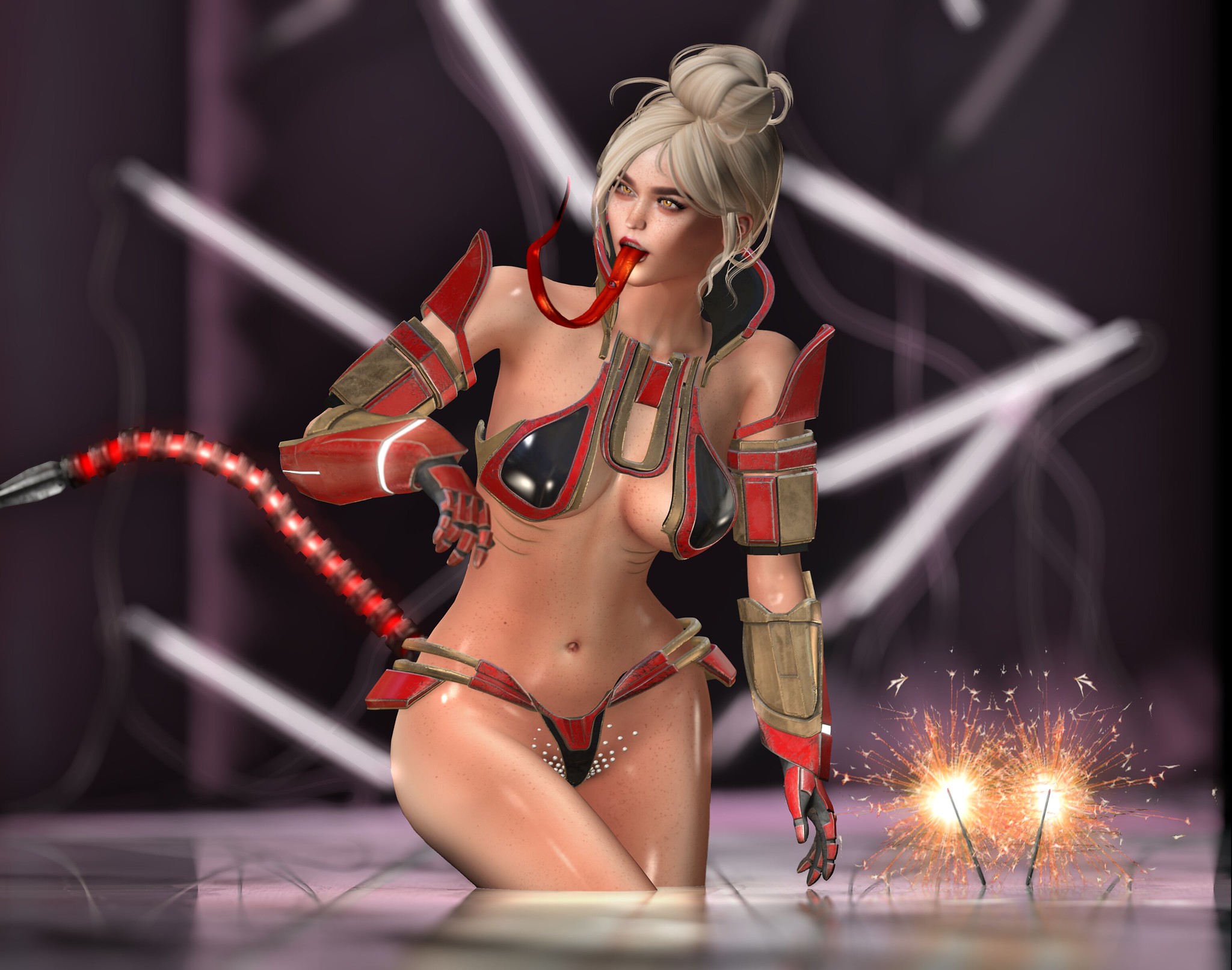 Which is why I’m dressed in red against a pink backdrop, of course.

+ Aka shita Tongue size S + {egosumaii} … made by DevilAii Resident. I purchased the set of flickering tongues at the Baroqued Orientilika event in April 2019.

~ Cynefin ~ Simple Gills 1.1 .. made by Azaiya Aeon. The Simple Gills have three applier tones for Maitreya Lara bodies as well as tintable system layers. These were purchased on Second Life MarketPlace on Agust 13th, 2019 for just 50 lindens.
Simple Gills

The pose that I have used is Lyrium. Jasmine Pose 1 [m] … made by Ni Avril. 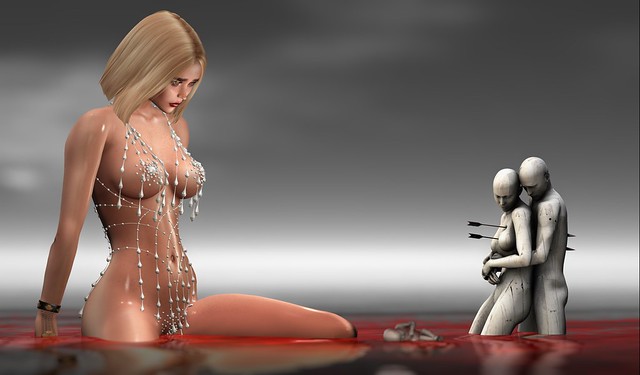 The current day figures on infant and small child mortality leave me deeply saddened but it’s even harder to contemplate how much higher the mortality rates were in 1990 let alone a century or more before that. The 1990 statistic of one in eleven children dying before they reach the age of five makes me want to sob out loud. And it reminds me again of how lucky I was to raise children in a first world country rather than in sub-Saharan Africa.

And this is how a rather melancholy Alles is kitted out today.

Tableau Vivant \\ U-bob [2 A] … made by M4ri1yn Magic. I’m wearing this hair in a tone from the Reds pack, although yet again I have more of a strawberry blonde appearance than that of a true redhead. The U-bob hair is available now at the 5th Anniversary round of Uber, which is open from July 25th until August 22nd. NEW.
Uber
OR
Harajuku Cam Shopping SIM
OR
Daze Retreat Cam Shopping SIM

AZOURY The Eyes of the Truth (Baby Only) … made by Aniki Seetan.