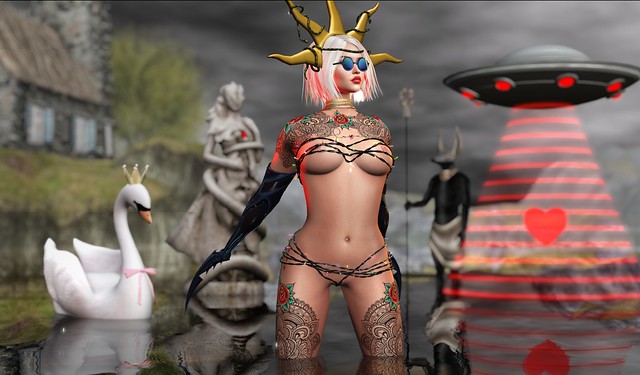 And what does Alles want beamed up – the hearts of course!! 😀

Amore TaTToo Color [CAROL G] Maitreya … made by Carolina Gaelyth. Purchased at the latest round of Uber, which is open from January 25th until February 22nd. NEW.
Uber

Astara – Abduct My Heart Silver … made by AstaraBonnibelle Resident.

The pose that I have used is FOXCITY. Late Night-3 … made by Satomi Masukami. 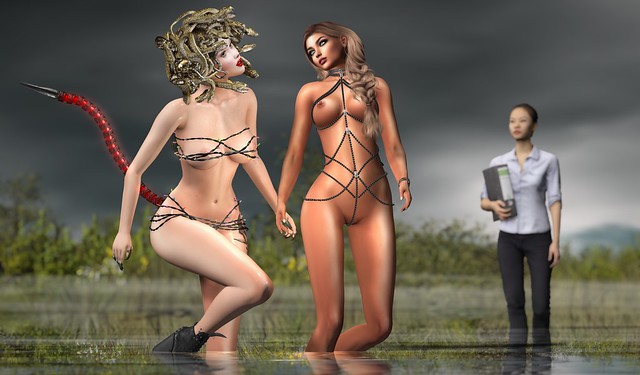