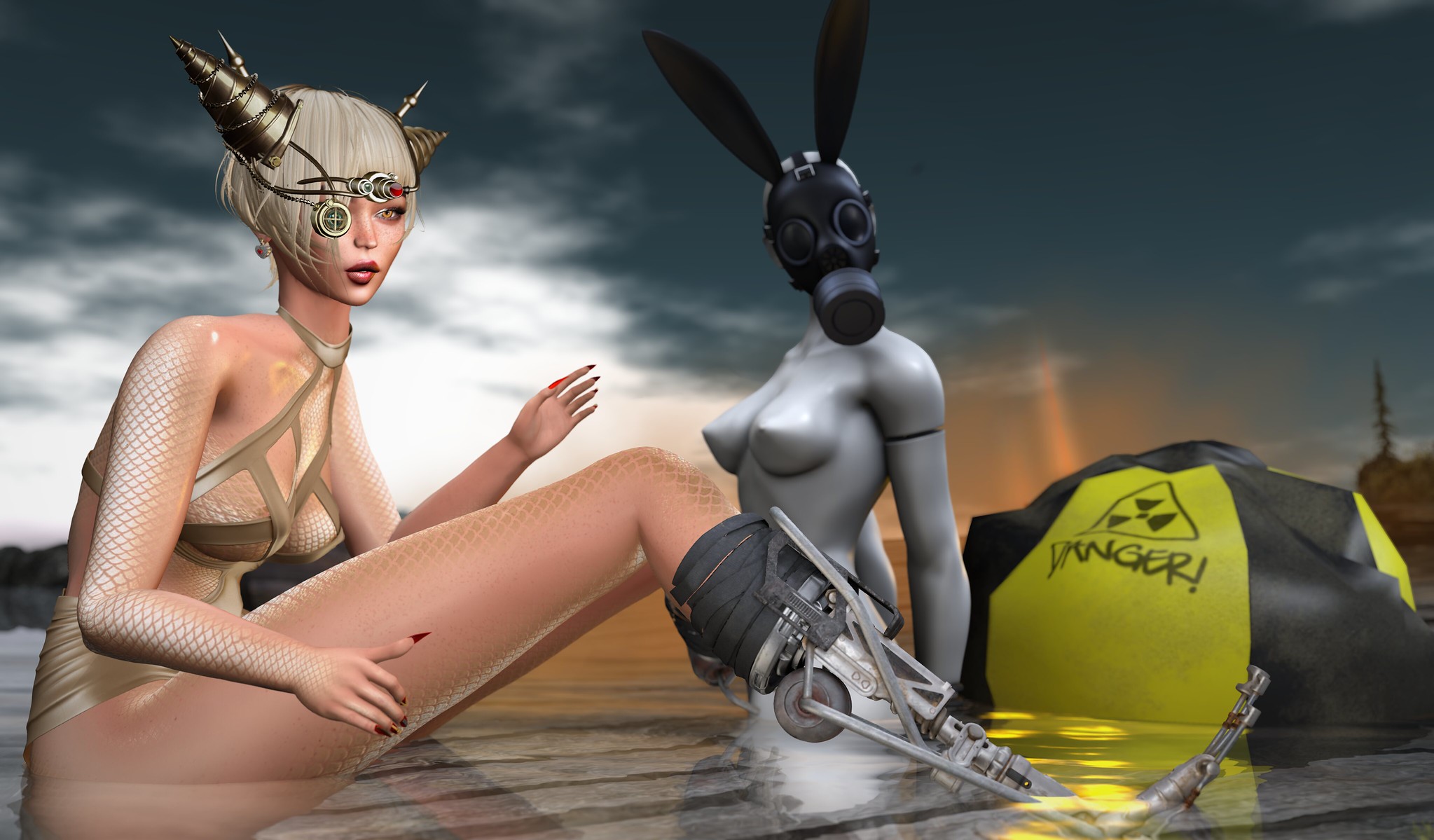 Denver’s Kathrine Bodysuit Maitreya Gold … made by Magissa Denver. Purchased at the current round of the Sense Event, which is open from June 18th until July 8th. NEW.
Sense Event