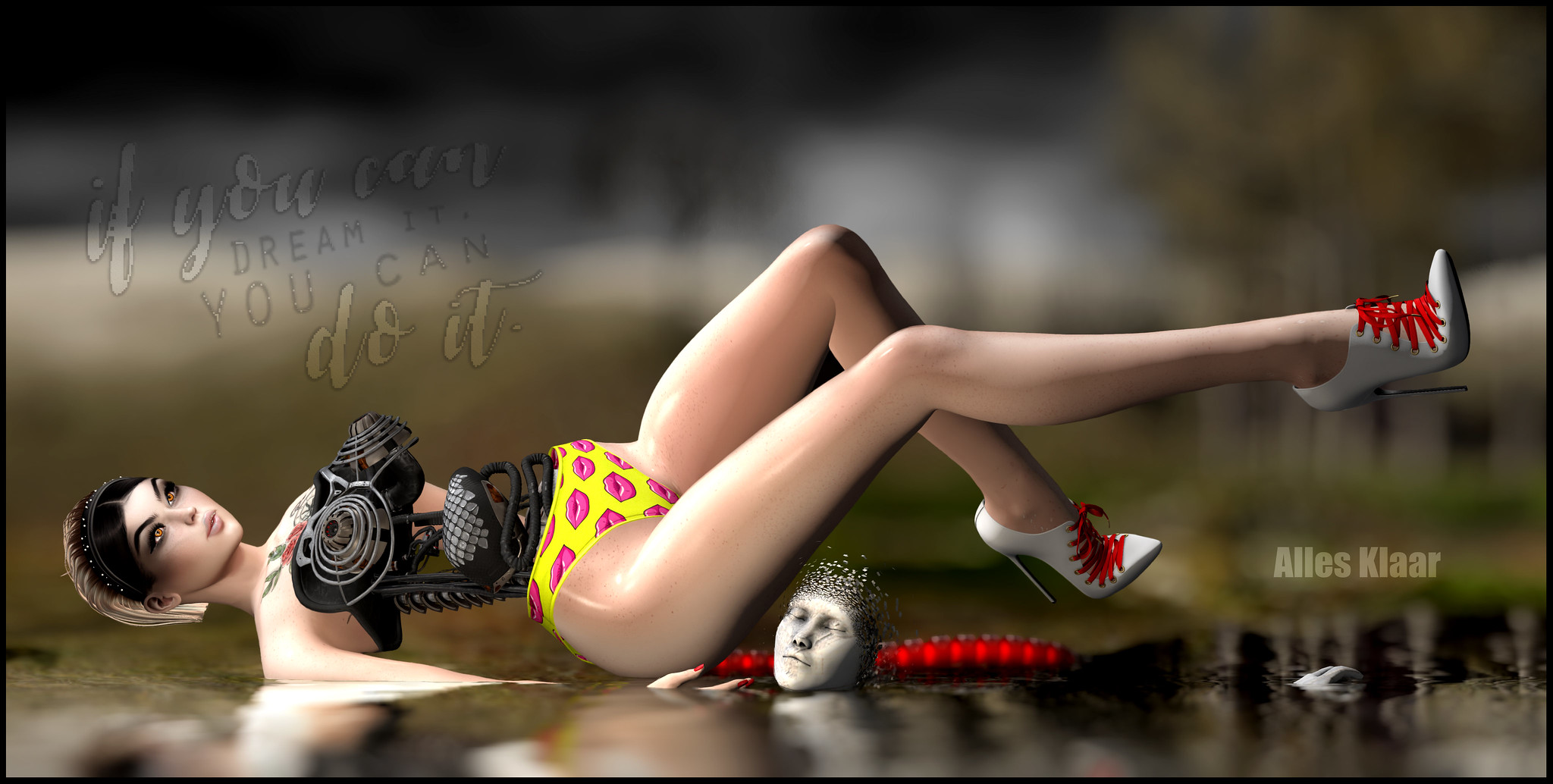 [Glam Affair] Ariel Applier [ Lelutka ] 002 – 02 … made by aida Ewing.
This was a common prize on the Ariel (skin) gacha machine at the previous round of KUSTOM9 which finished on May 10th. NEW.

Apocalyptic – Endless Time tattoo … made by LeandroMcC Resident.
Purchased at the previous round of The Liaison Collaborative, this pretty floral tattoo is available with Maitreya Lara, Omega and Classic Avatar compatibility. NEW.

[Canimal] Plastique Underpants Acid … made by Canimal Zephyr. Purchased as part of an Underwear set at the current round of Uber, which finishes on May 22nd. NEW.
Uber

G&D Shoes Charline Fatpack Maitreya … made by Diamanda Allen. Purchased at the latest round of the Cosmopolitan Event, which is open from May 20th through until June 1st. NEW.
Cosmopolitan Event 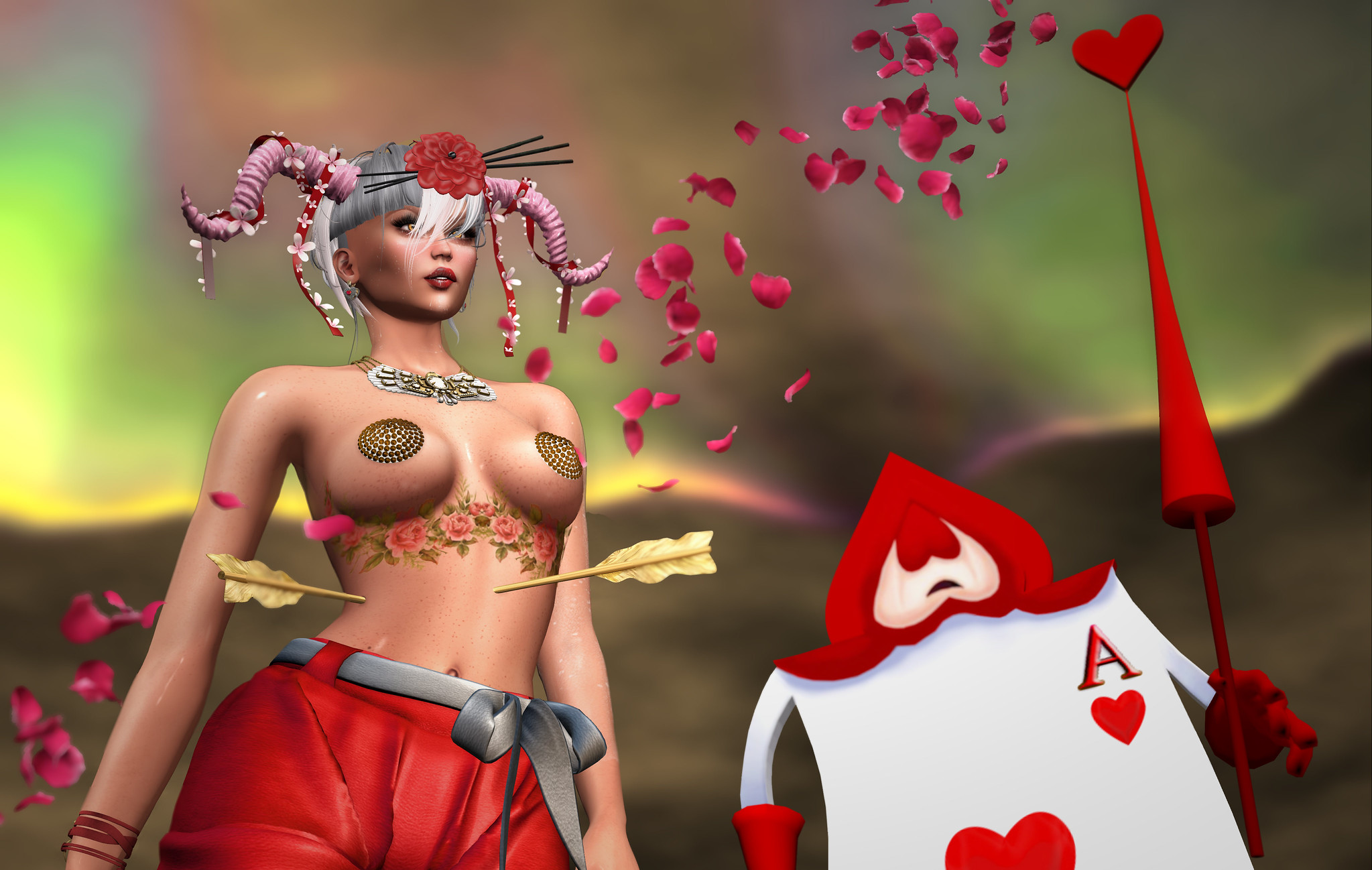 Koharu *Red* Single ver. [headdress] … made by YukaChoco Magic. The Koharu headdress will be available at the next round of the NEO-Japan event which begins on March 30th. NEW.

.Shi Hair : Kuwn … made by Joy Laperriere. This is another great avant-garde hair by “Her Joyness”, which I am wearing in a tone from the Mono pack. Purchased at the latest round of Uber, which is open from March 25th through to April 22nd. NEW.
Uber
OR
Uber Cam Shopping SIM (Harajuku)

[Eternus] Aurora Horns … made by EternalShineNebula Resident. Purchased at the latest round of SaNaRae, which is open from March 26th through to April 17th. NEW.
SaNaRae

Necklace [MANDALA]Odyssey-Artemis(White) … made by kikunosuke Eel.

The pose that I have used is Amitie – Patrizia 09 … made by Susi Firanelli.