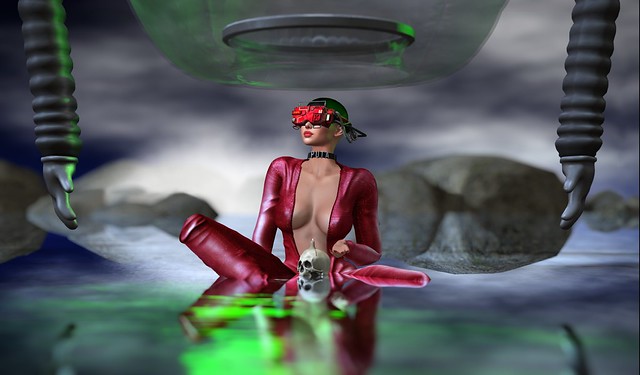 The pose that I have used is Lyrium – Casual 2 … made by Ni Avril. 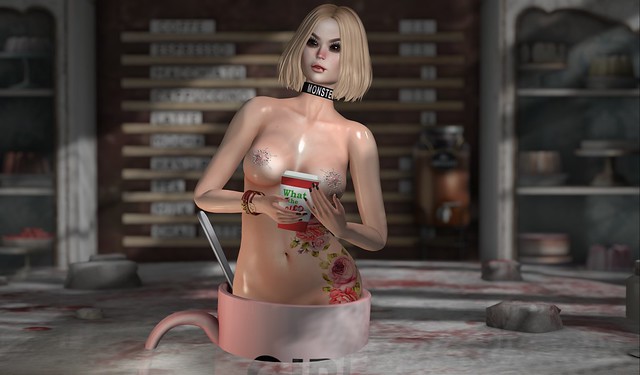 [Glam Affair] Ophelia Applier [ Lelutka ] 002 – 27 … made by aida Ewing.
This is one of two VIP prizes on the Ophelia (skin) gacha machine at the current round of The Epiphany, which is open from November 29th to December 27th. NEW.
The Epiphany

Giz Seorn – Snowflake Nipple Cover / M-Lara … made by Giz Seorn. Just in time for a very sexy Christmas, the Snowflake nipple covers are available now at the latest round of the Cosmopolitan Event, which is open December 17th to December 29th. NEW.
Cosmopolitan Event

[ free bird ] Christmas Coffee Cup – What The Elf? … made by Cortez Brandriss.