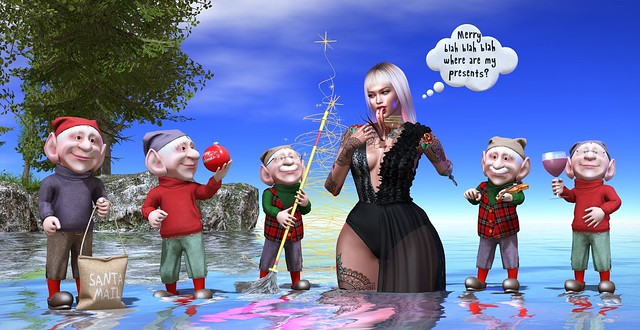 \-VALKYR-/ The Bifid Tongue … made by Antonio Vyper.

GIZ SEORN: ‘Carol’ Ruffle Bodysuit Set [FatPack] Lara … made by Giz Seorn.
The Ruffle Bodysuit is available now at the current round of FaMESHed, which is open from December 1st through until December 27th. NEW.
FaMESHed