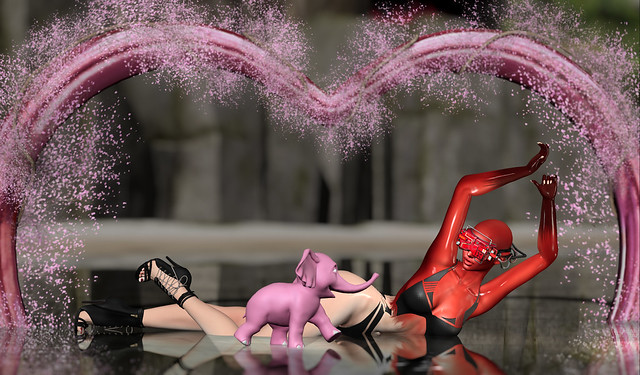 Well, that’s why I have got my hands up. As for my worn kit, it’s all listed below.

~[LeiMotiv] Mia Sheer Bodysuit – Maitreya … made by svetlana Ihnen.
Purchased as a The Saturday Sale item on June 27th, 2020.