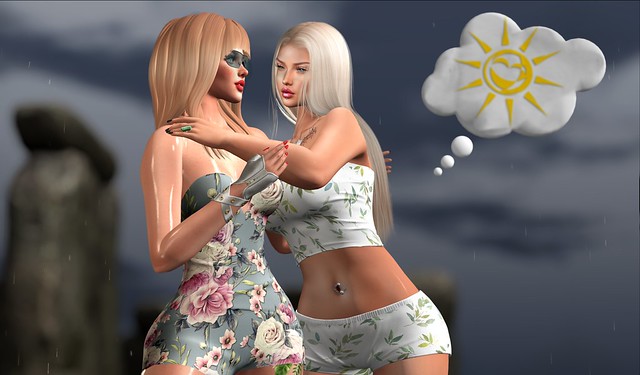 Which is how a sun shower always feels – je pense !! 😀

amias – THEA gloves – Maitreya … made by Lany Jun.
Purchased at Part 2 of the 8th Anniversary round of the Cosmopolitan Event, which is open from May 18th through until May 30th. NEW.
Cosmopolitan Event