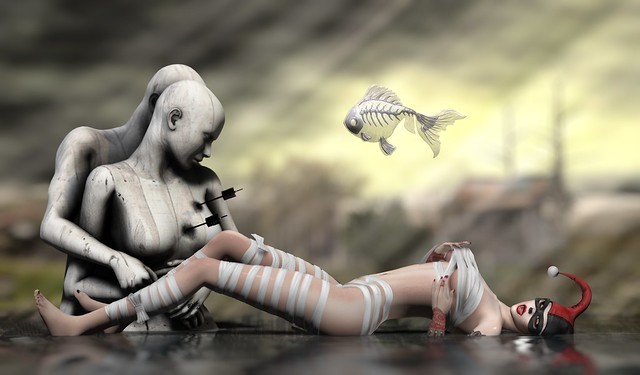 There is bound to be some silliness afoot. And so, this is how Alles is kitted out.