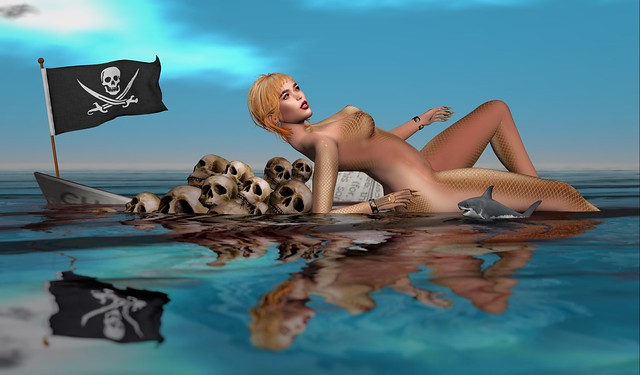 Because I was very, very hungry – of course!! 😀

tram I0528 hair … made by moca Loup. I am wearing this gorgeous short hair in a tone from the FatpackExclusive pack. The I0528 hair was available at the previous round of Collabor88, which finished on July 6th – but it is now instore. NEW.
tram@Minnaloushe