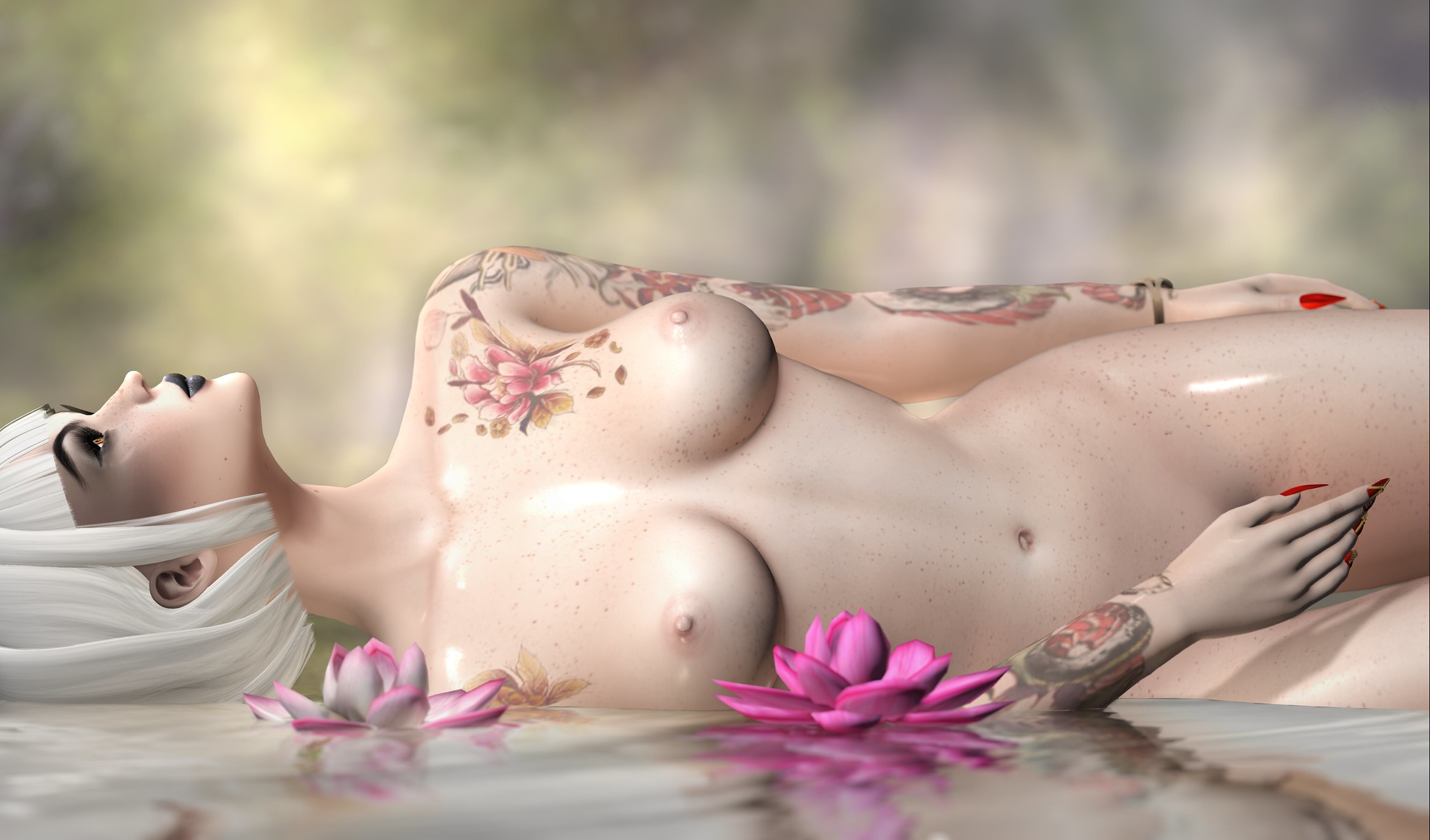 As for my fashion details – slim as they are – this is how Alles is kitted out.

Opale . Yunjin Hair [Fitted] … made by TonyaMilavskaya Resident. I am wearing this short & straight hair in a tone from the Black/White pack. Purchased on May 30th during the 50% off sale at the Opale Mainstore – which will finish on June 2nd.
Opale Mainstore

[Glam Affair] Ariel Applier [ Lelutka ] 002 – 02 … made by aida Ewing.
This was a common prize on the Ariel (skin) gacha machine at the previous round of KUSTOM9 which finished on May 10th. NEW.

The pose that I have used is Amitie – Natalie 04 … made by susi Firanelli. This is a “standup” pose but I have used it as a horizontal and then tweaked it further via my Animare HUD.