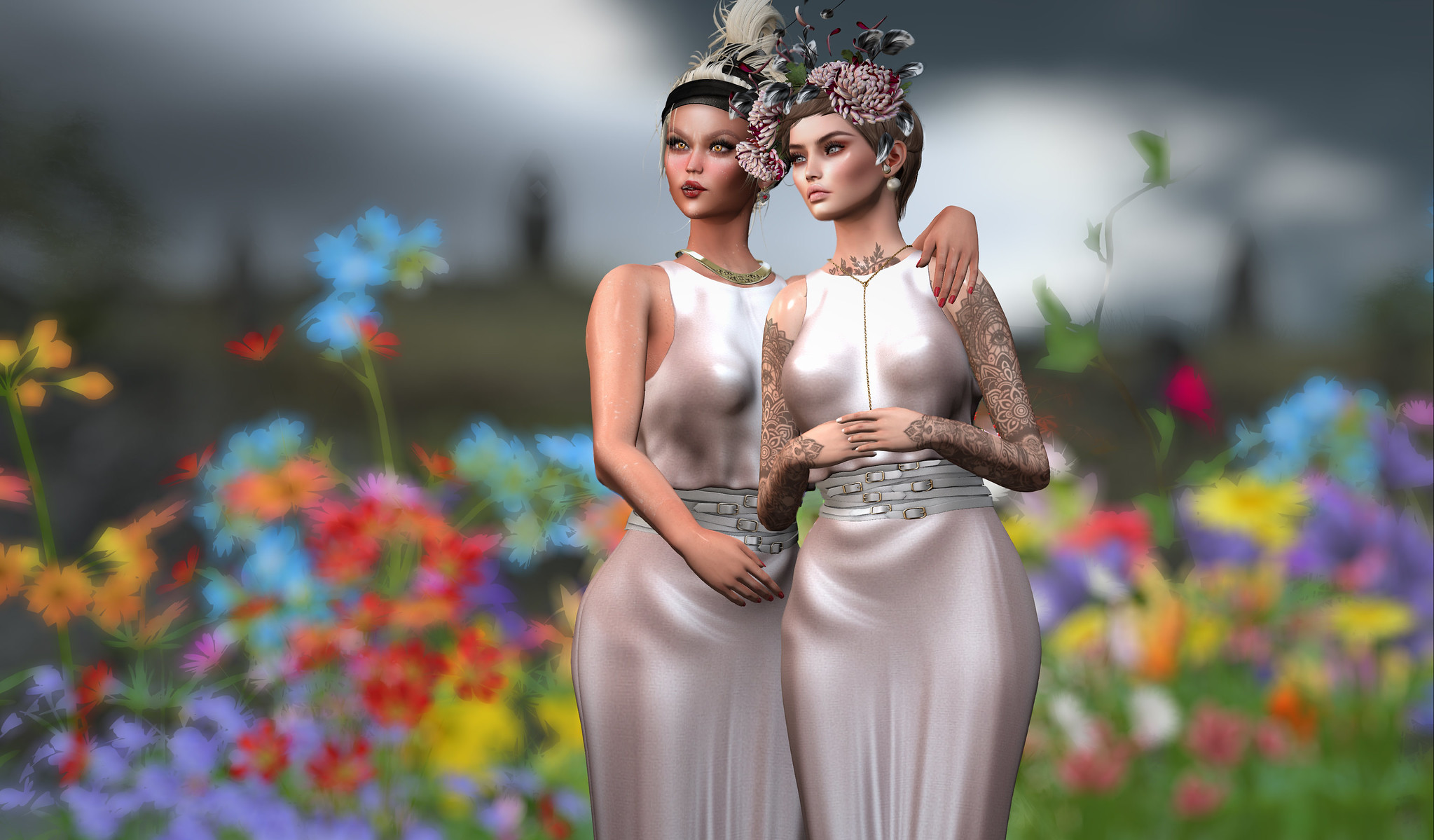 Cos I wanted to go with a really simple blog title this time!! 😀

Baiastice_Demetra Dress-Nude … made by Sissy Pessoa. The Demetra dress is available now in 14 different colours at the latest round of the Soiree event, which is open from March 20th through until April 19th. NEW.
Soiree

The sole prop that I used is *Funky*Junk* Wildflowers in Rusted Tub … made by Ulaa Coronet.