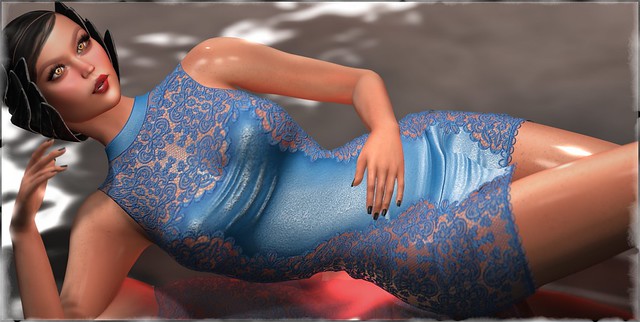 Try the new block editor and level up your layout.

LYBRA . CELIA CYAN (Lara) … made by Natzuka Miliandrovic. The Celia dress is available now at the Sultry event, which is open from February 13th to March 2nd. NEW.
Lybra @ Sultry