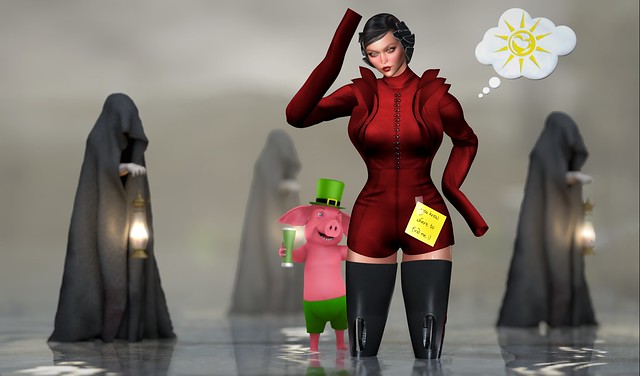 Cos I don’t want to stay in this cold, misty place with a drunken pig and three scary men in dark cloaks!! 😦

The pose that I have used is Amitie – Coachella -09 … made by BELEN Ackland.