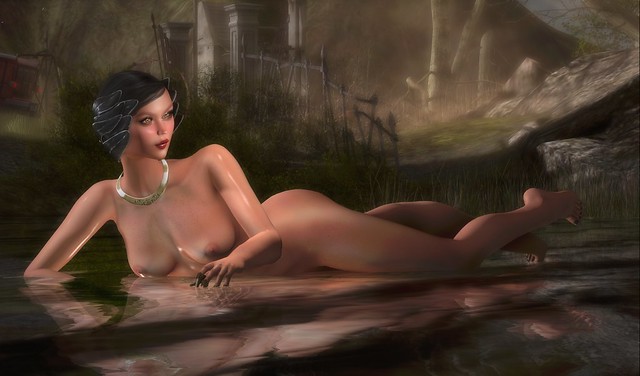 As for blog details – as skimpy as they are – this is how the rather soapless Alles is kitted out.