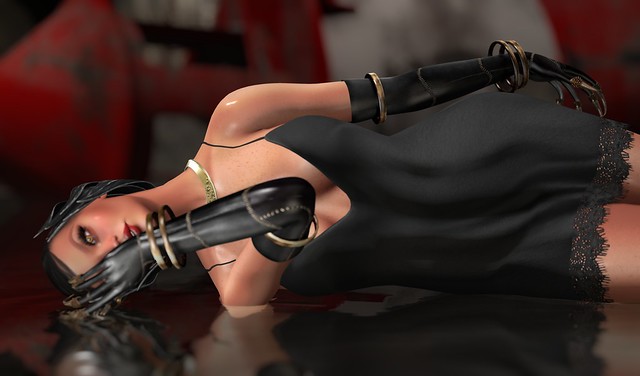 From an Italian guy who was perving on my butt!! xD

As for my worn details, this is how Alles is kitted out!