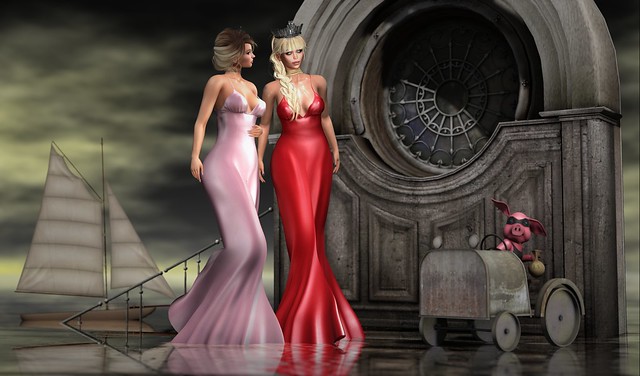 [monso] My Hair – Terri (m) … made by Morphine Janick. I am wearing this hair with a side braid in a tone from the Blonde pack. Purchased at the inaugural round of the Soiree event, which is a newcomer to the Second Life shopping scene. NEW.
Soiree

Baiastice_Vera Dress-All Colors-Maitreya … made by Sissy Pessoa.
The Vera dress is available at the inaugural round of the Soiree event, which is a newcomer to the Second Life shopping scene. NEW.
Soiree