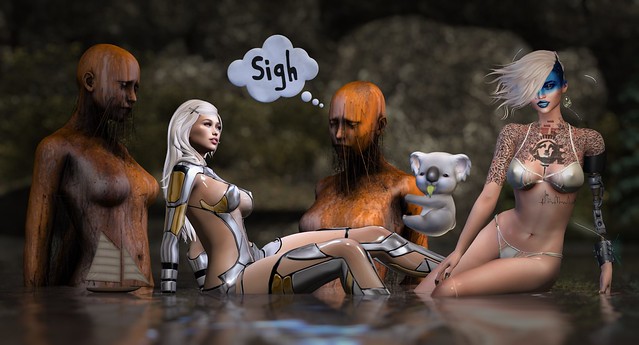 And my blog title is terrible a pun – of course!! 😀

Tableau Vivant \\ Whiff add-on – Blonds … made by M4ri1yn Magic.
The “Whiff” add-on and Lelutka hairbase 04 which accompanies it, are available now at the current round of KUSTOM9, which finishes on November 10th. NEW.
KUSTOM9

[Glam Affair] Morgana Applier [ Lelutka ] 006 – 10 … made by aida Ewing.
This is a common item on the Glam Affair gacha at the current round of The Epiphany, which is open from October 15th through until November 12th. NEW.
The Epiphany

{ wren’s nest } Ayla tall & slender (LeLutka Simone) … made by WrenNoir Cerise. The Ayla shape, which has three variants – is available now at the latest round of The Darkness, which is open from November 5th until November 28th. NEW.
The Darkness Monthly Event

New York – TaTToo Applier [CAROL G] Maitreya … made by Carolina Gaelyth.
Purchased at the latest round of the Cosmopolitan Event, which is open from November 5th through until November 17th. NEW.
Cosmopolitan Event