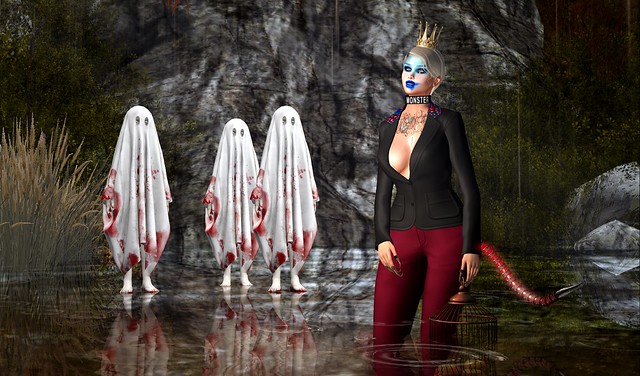 Now, as for my worn details and stuff, this is how Alles is kitted out.

Baiastice_xxx-Crown-Gold … made by Sissy Pessoa.