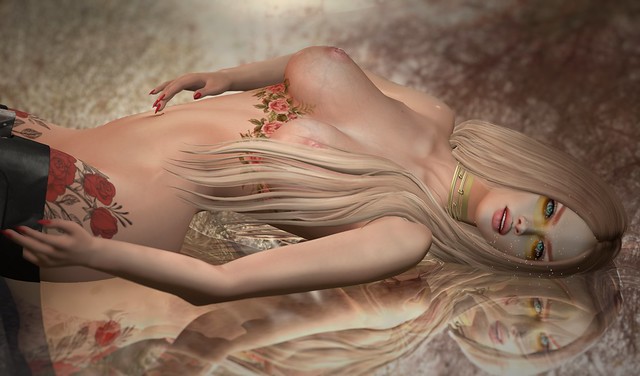 Oh dear, I forgot to ask me what I was dreaming about? Probably something salacious, I bet!! 😀

As for my worn details, such as they are – please read on below.

ItGirls – Britney Hairstyle – Mesh … made by OliviaMurray Resident. I am wearing this rather long hair in a tone from the Naturals pack. Purchased at the ACCESS Event, which is open from September 12th through until October 7th. NEW.
ACCESS Event