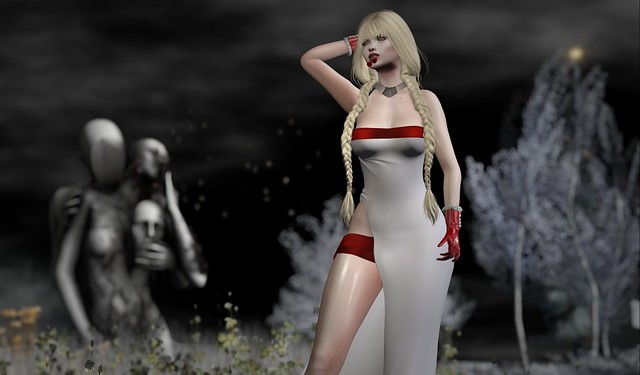 Giz Seorn – Megan Dress [FATPACK] Maitreya Lara … made by Giz Seorn.
This daring outfit is available now at the latest round the Cosmopolitan Event, which is open from May 7th until May 19th. NEW.
Cosmopolitan Event

The pose that I have used is Amitie – Coachella -01 … made by BELEN Ackland.