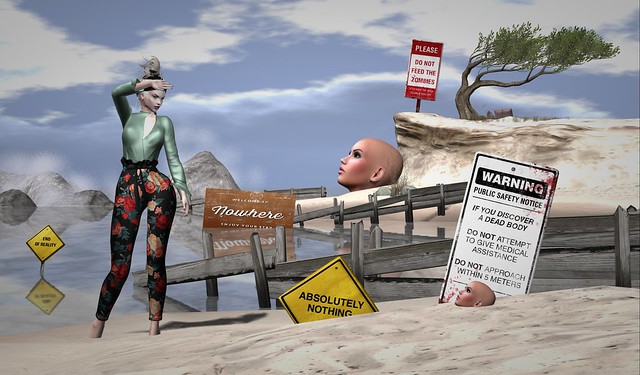 Giz Seorn – ‘Nora’ Outfit [FATPACK] Maitreya Lara … made by Giz Seorn.
The Nora outfit was available at the Black Fair event, which finished on April 20th. It should be available in the Giz Seorn mainstore very soon. NEW.

The pose that I have used is Le Poppycock *Unhinged* I … made by Olivia Lalonde.