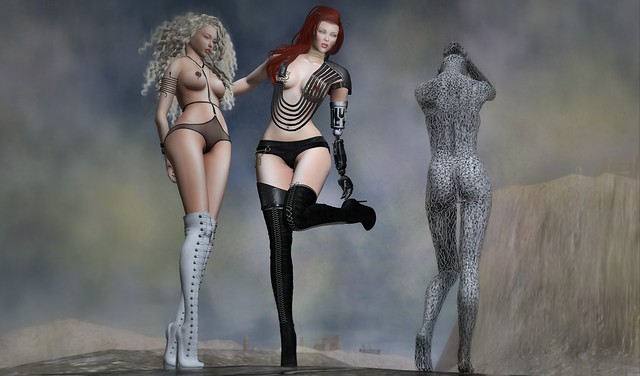 Which is amechami and me, of course!! ^^

AMECHAMI – on the left – is wearing the following: