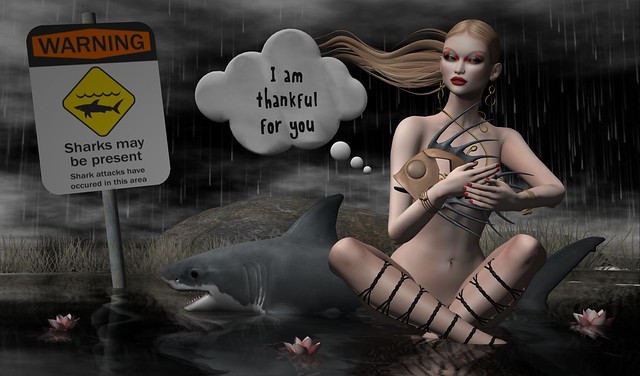 As you can see from this picture, I have a brand new baby!! 😀

And for those interested, these are my worn details:

[ free bird ] Thanksgiving Thought Bubble – Thankful for You … made by Cortez Brandriss.