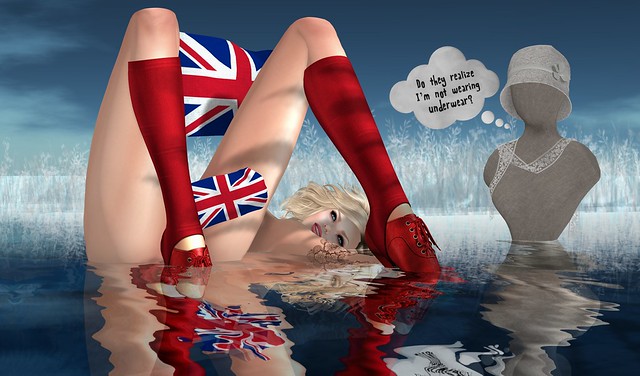 Because no one else will!! 😀

Tableau Vivant \\ Monica hair … made by M4ri1yn Magic. I am wearing this hair in a tone from the Blonds pack. Available now at the current round of KUSTOM9, which is open from April 15th until May 10th. NEW.
KUSTOM9

N-core BALLET “Red” for Maitreya Lara … made by Claire Messenger. Purchased at the current round of KUSTOM9, which is open from April 15th until May 10th. NEW.
KUSTOM9

The pose that I have used is Pose It-On the Floor … made by Sirenity Soon. NEW.
Available here: Pose It Main Store (Pose 14 of 14)